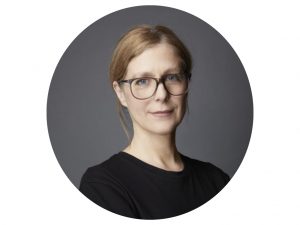 The HubStudio is very proud to host multi-award winning director Sarah Goodes for a very special two day theatre masterclass in Melbourne. Sarah Goodes is Associate Artistic Director at Melbourne Theatre Company.  She is an award-winning theatre director recognised for bringing over 15 new Australian works to the mainstage.  She has worked with many of Australia’s leading actors including Pamela Rabe, Jacqueline MacKenzie, Marta Dusseldorp, John Gaden & Catherine McClemments. She was Resident Director at Sydney Theatre Company from 2013 to 2016.

Over the two days Sarah will direct twelve actors through scene material from A Street Car Named Desire by Tenessee Williams. We believe it’s imperative for all working professional actors to experience being directed on the floor by a range of established directors and this is the prefect opportunity to do so. This workshop is a focused two day intensive where each actor will get an opportunity to take action, take risks and grow as a performer. Each applicant will be paired up prior to the workshop and is expected to present their scene at a performance ready standard. 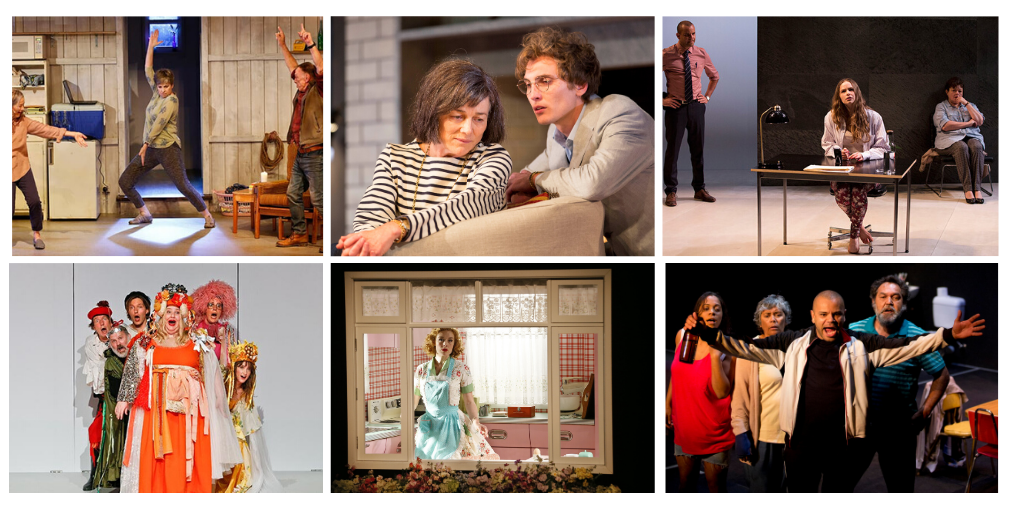 Over the 2 days each participant will work on various scenes from A Street Car Named Desire by Tennessee Williams for the group, being directed by Sarah, looking at the following areas:

Sarah Goodes is Associate Artistic Director at Melbourne Theatre Company.  She is an award-winning theatre director recognised for bringing over 15 new Australian works to the mainstage.

Other directing for theatre includes: for Belvoir, the world premiere of THE SUGAR HOUSE by Alana Valentine; THE SWEETEST THING by Verity Laughton, THE SMALL THINGS by Enda Walsh, BLACK MILK by Vassily Sigarev, ELLING by Axel Hellsteius and THE ITALIAN AMERICAN RECONCILIATION by John Patrick Shanley; for the Old Fitzroy Theatre, THE SCHELLING POINT by Ron Elisha, VERTIGO AND THE VIRGINIA by Sven Svenson, HILT by Jane Bodie, WHAT HAPPENED WAS… by Tom Noonan; for Darlinghurst Theatre, THE UNSCRUPULOUS MURDERER HASSE KARLSON REVEALS THE GRUESOME TRUTH ABOUT THE WOMAN WHO FROZE TO DEATH ON THE BRIDGE by Henning Mankell; for NIDA, SCORCHED; and for Sydney Opera House, THE COLOUR OF PANIC by Nicholas Hope.

Sarah is a graduate of both the University of New South Wales with majors in Literature and Theatre (final year at San Diego at UCSD where she performed with San Diego Rep) and the Victorian College of the Arts (University of Melbourne) in Directing. Sarah has taught and directed at the Australian Theatre for Young People and the National Institute of Dramatic Art.