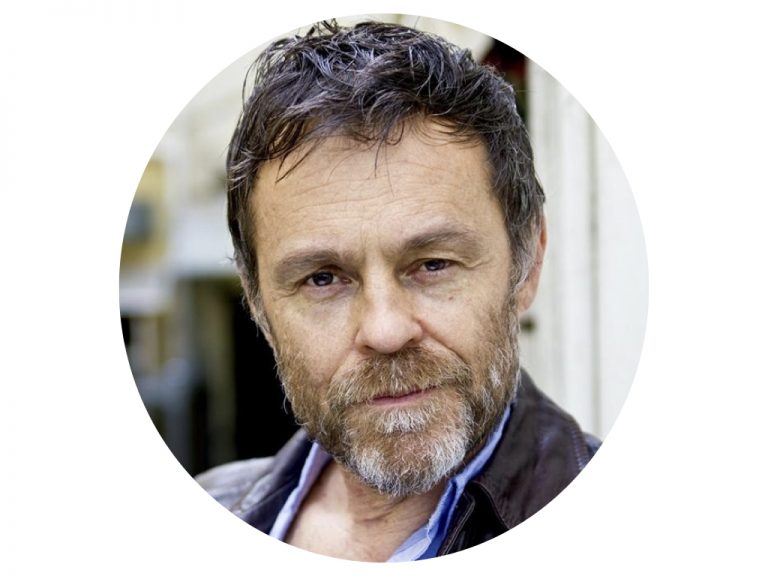 Friends, it’s the final Screen course of 2019, and the Hub Team is proud to welcome actor, Terry Serio as coach! Terry has appeared in over 50 of Australia’s most well known television productions such as The Story of Johnny O’Keefe (playing Johnny – received AFI nomination for best actor), Police Rescue, Blue Heelers and Water Rats. Terry also won a Helpmann Award® for Best Supporting Actor in a Musical for Keating!

In this very special 4 week program, Terry will unpack the necessary skills to enable the actor to be purely in the moment on camera. This course will leave the actor feeling authentically confident and empowered in the audition room and on set.

Learn to become adept at allowing yourself to: trust your preparation – examine the various areas of ‘experience recall’ – unlock stale behaviours and give yourself permission to ‘play’!

*Let’s start with a blank canvas
*What is character?
*Preparation
*Pre- ‘Action”
*Being in The Moment
*Taking Direction
*Reviewing Your Work

Feeding The Camera. It’s called; The Academy of Motion Picture – ARTS and SCIENCES.
*We are in the business of creating illusion through truth and technology.
*Trusting your preparation and being in the moment.
*Using and trusting/understanding the science/technology (Lights, sound.. camera.. ACTION!

Terry Serio is one of Australia’s most accomplished and versatile performers. His film roles include the break-out lead in Running on Empty, He Died With a Felafel In His Hand and Dirty Deeds. Terry has appeared in over 50 of Australia’s most well-known television productions including Shout! The Story of Johnny O’Keefe (receiving an AFI Award nomination for Best Actor), Police Rescue, Blue Heelers, Water Rats, Wildside, Stingers, and the telemovie A Model Daughter: The Killing of Caroline Byrne. Terry’s theatre accomplishments cross comedy, drama and musical genres in independent theatre, large scale productions and national and international touring productions. Most recently Terry played Antigonus/Autolycus in Bell Shakespeare’s The Winter’s Tale and will appear in A Riff on Keef: The Human Myth at Griffin Theatre in 2015. Terry played the roles of Bob Hawke and John Howard in the runaway success of 2006-08, Keating! which earned him the 2007 Helpmann Award for Best Supporting Actor in a Musical.

Catch Terry every Wednesday morning at 10 am on FBi’s Stagefright with Stephen Ferris – 94.5 FM