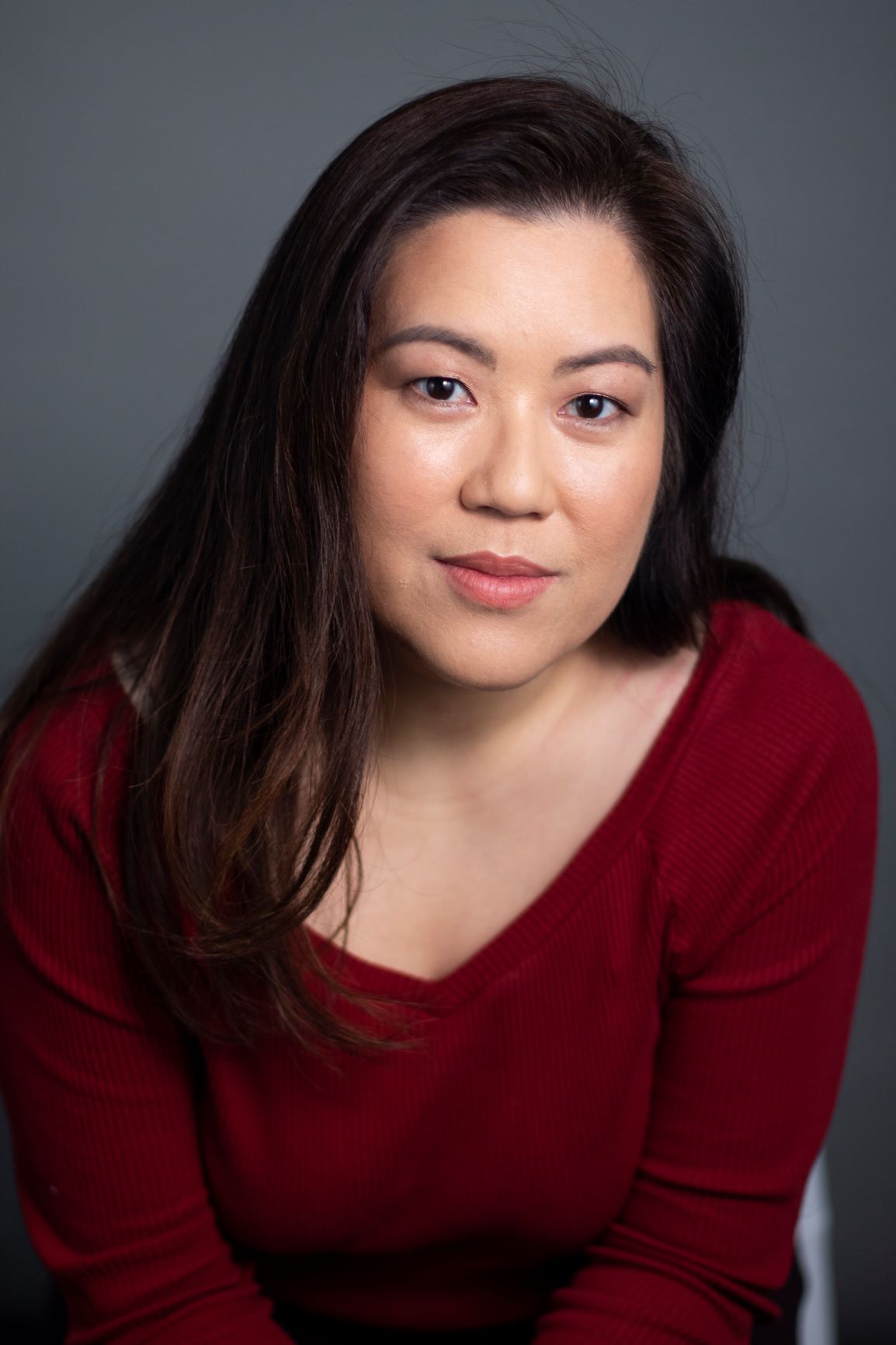 As an actor and presenter, Tsu Shan’s online action drama ‘The Wild Orchards’ won 2 out of 7 nominations at the 2018 LA Webfest, including most Outstanding Drama, and her as most Outstanding Actress. She also won the Golden World Award for ‘Best Producer’ and World Awards of Merit for ‘Best Ensemble of Cast’ at the 2016 World Film Awards for her short film ‘Tragic Enough’ where she played the lead role.

Tsu Shan’s recent screen work ranges from supporting roles in features such as AACTA nominated and festival award winning ‘Sequin in a Blue Room’, Ignite Picture’s ‘Christmas Down Under’, and James Trimboli’s ‘Let Me In 2’; AACTA nominated shorts such as Lucy Gaffy’s ‘Nursery Rhymes’; multiple international award winning online series such as ‘After Nightfall’ and Charmaine Bingwa’s ‘Little Sista’; as well as many commercial and presenting roles, including TVSN. Tsu Shan played a key supporting role in Macquarie Musical Society’s theatre production ‘Spring Awakening’ and is noted for other roles such as spokesperson/model for That’s Life Magazine’s Revolution Campaign and face for the ANZ Bank’s national Independence campaign.

Tsu Shan originally trained at the National Institute of Dramatic Art (NIDA) and has completed certifications in Stage Combat, Theatrical Firearms, Yoga Teaching and was a state representative tennis player. She undertakes private singing coaching, trains in pistol shooting and fencing and continually works hard on her craft as a humanist. As an award-winning Producer, Tsu Shan is an AFTRS alumni, was selected as one of SPA’s 2018 “Ones to Watch” and works from a place of inspiration, wanting to make a positive difference, one life at a time.