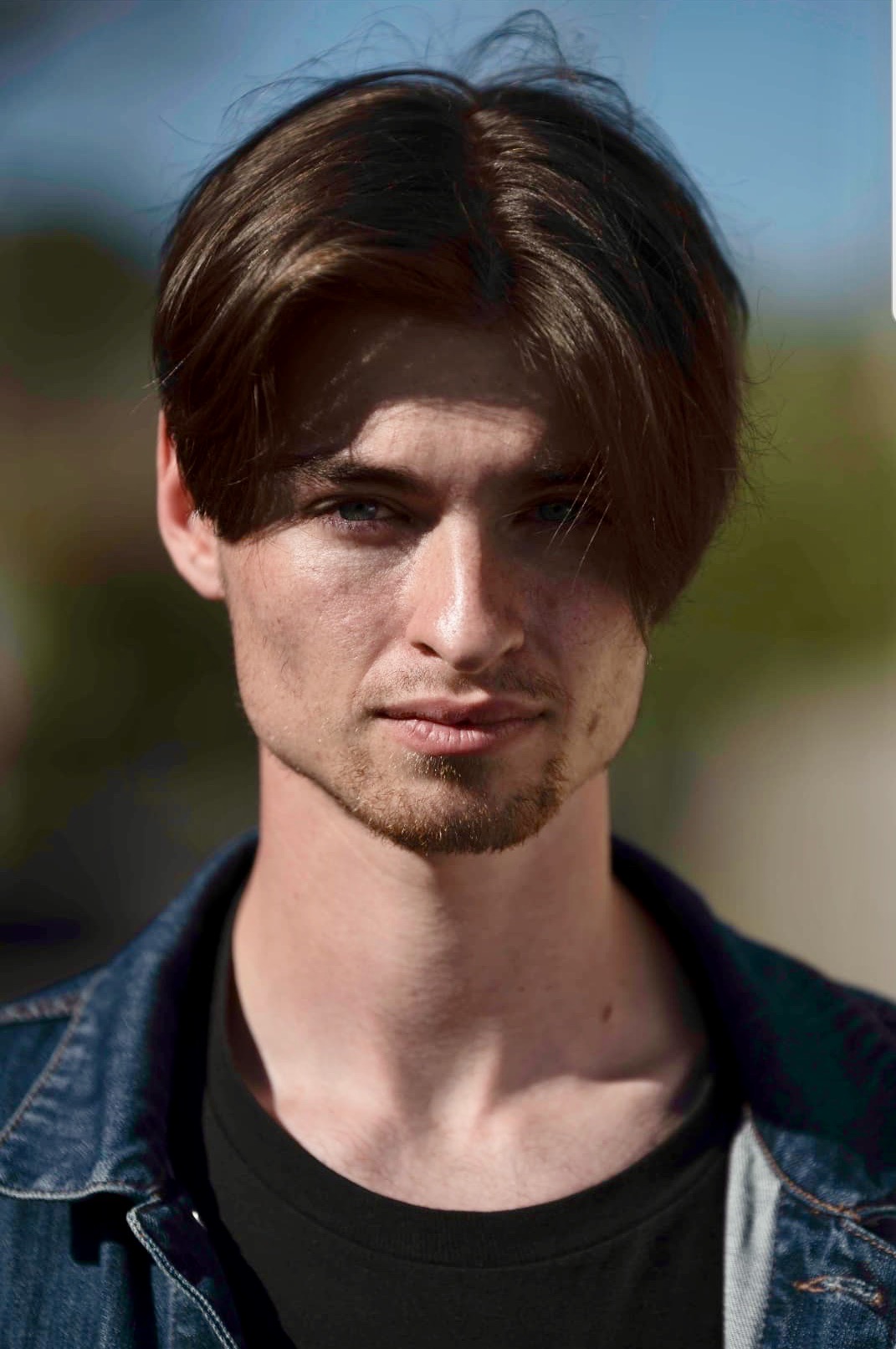 Where to start…I guess with an introduction? My name is Louis Charles James Cyphrus Purcell, Catholics, am I right? At the time of writing this I am 19 years old and will be 20 in early February. I ended up in the pursuit of an acting career how most people did, growing up my parents would give me 20 dollars and let me go wild at the local Civic Video (deceased) and for the next two nights my brother and I would try to go through a many films as possible, in other words we watched Empire Strikes Back, Raiders Of The Lost Ark and Batman The Dark Knight repetitively and kind of ignore all the other films our mum picked out for us. I spent a part of my childhood moving around for my dads work which brought me around Western Europe, the Middle East and parts of South East Asia, it was an experience to say the least and helped shape me into the, “fiercely independent” to quote my mum, person I am today. When I moved back to Australia at the age of eight, everyone expected me to pursue a career in sports as from a young age it was what I excelled at, even being accepted into a scholarship program to run track at Collages in the United States, however it never interested me like film and theatre did. After I finished high school I hit a cross roads on whether university was going to be my next step or whether I would join an acting school, well after a quick chat with my dad and a call with Oliver Wenn, I knew The Hub Studios was going to be the next step for myself as a person and the first step in becoming an actor. I am currently not represented by an agent but am very interested in making that my next big step forward as an actor and seeing where all this takes me, if all goes according to plan, ill one day be able to earn a living doing something I love.