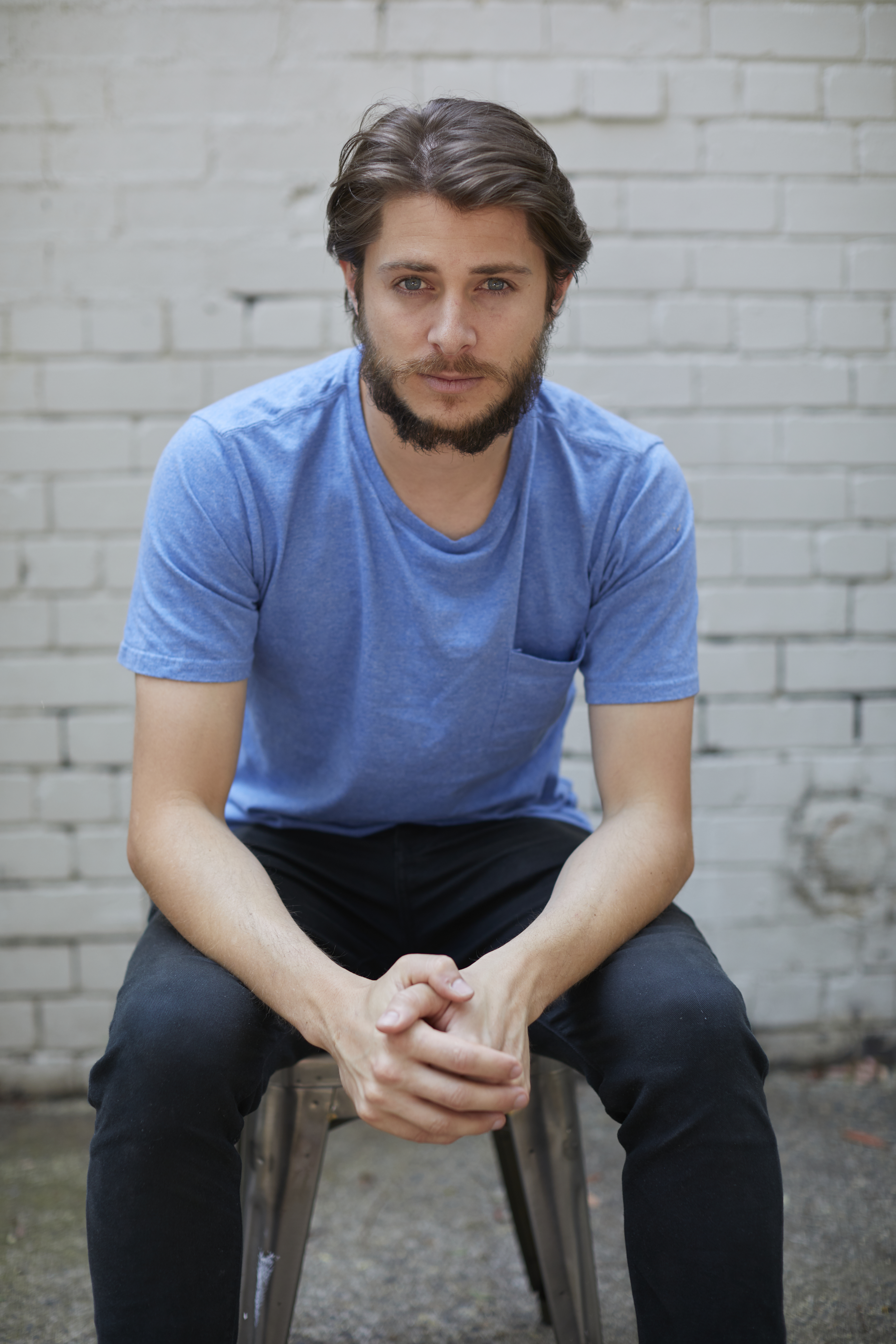 Josh Mehmet is a Sydney based actor who is invested in the film industry, bringing with him a wealth of experience in the visual medium as a means of telling stories. After completing a double degree in law/communication, Josh worked as a radio journalist. He studied screenwriting at AFTRS and established a video production company, where he set himself up for a career behind the camera. Until 2017 when he was offered a role in the cast for a short film, that changed his world. Since then he has featured in several short films and undertaken the year long Actor Ensemble course at The Hub working on characterisation, voice, physicality for both stage and screen. Josh is currently on weight-gaining mission, for a 2020 short film Budgewoi Boy (working title) a follow up to a previous short that will allow him to take his creative and technical learning to the next level.

He apologises for his scruffy beard… it’s for a role.