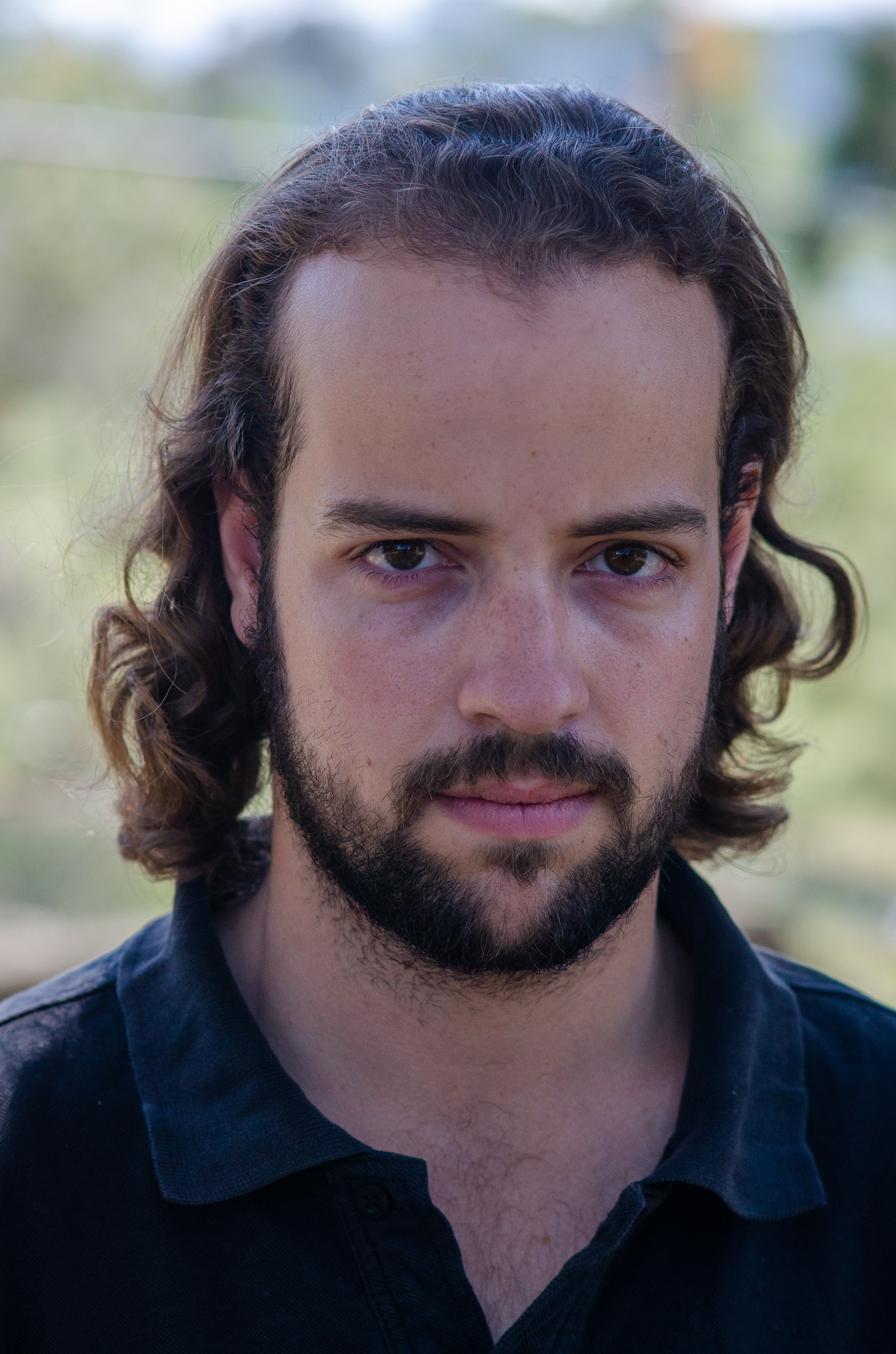 I moved to Sydney from a small country town called Young. The acting bug officially bit when I was 14 but I’d already been acting since I was five, having performed in every school production from kindergarten to year 12. After graduating, I joined The Young Theatre Company where I took part in “Annie” by Thomas Meehan as part of the ensemble, Cinderella as Prince Charming, Sailing South by Judith Prior as Lieutenant Francois and Goldilocks and the Three bears as part of the ensemble. It was with their encouragement that I moved to Sydney and from 2017-18, I studied The Advanced Diploma of Screen and Media at The Academy of Film, Theatre and Television. There I took part in “Cloudstreet” by Tim Winton as Sam Pickles directed by Glen Hamilton, Prince Ferdinand in William Shakespeare’s “The Tempest” directed by Sean O’Riordan and “The Street of Crocodiles” as Emil, adapted and directed by Anthony Skuse from the short stories by Bruno Shulz and the Simon Mcburney and Mark Wheatley adaptation. After graduating there, I was cast in “The Real Inspector Hound” by Tom Stoppard as Magnus Muldoon directed by Isaac Owen, “Finding Mothfoot” directed and written by Ashley Darling and “Convict Footprints: Fully Loaded” directed by Jerry Retford. I’ve also had the privilege of being a part of great screen projects such as “Unsound”, “Total Control”, “Mr Inbetween” and “The Invisible Man