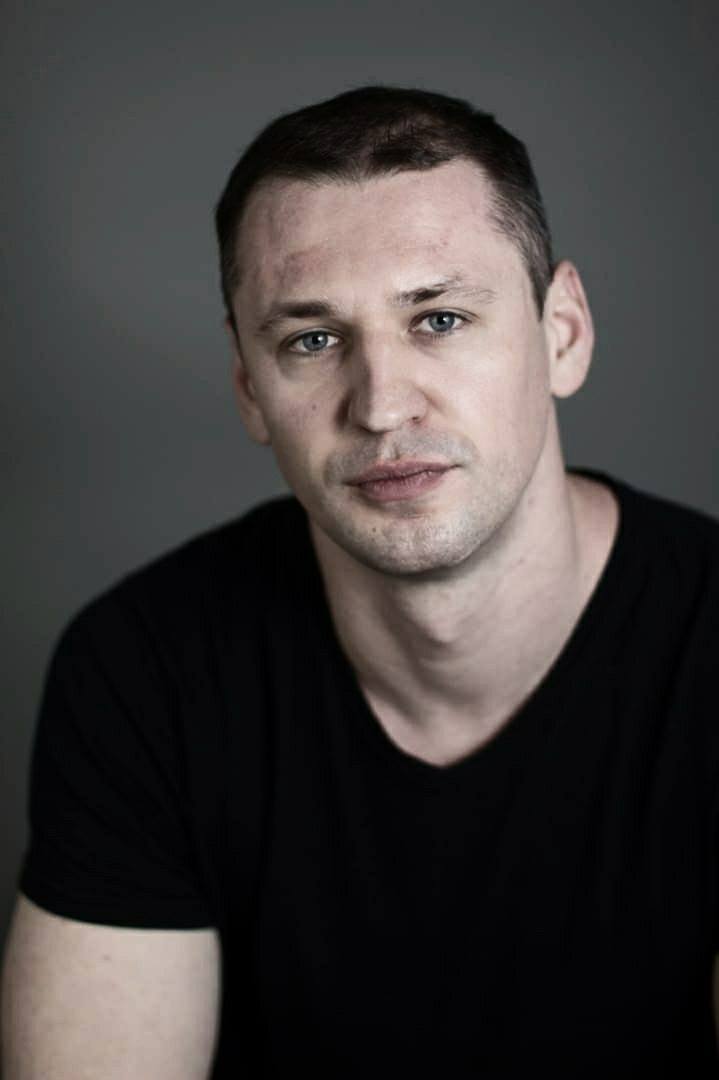 Marko was born in Serbia and arrived in Australia with his family in 1996. Having spent most his life on Sydney’s northern beaches he feels most at home in the water. He had studied drama throughout high school and in his early 20’s having worked on several entry short films for Tropfest and Flickerfest; both onscreen and behind the camera. After taking a break from acting to focus on other career prospects Marko returned to university to study IT and Property, having spent most his career life in Finance and IT he felt he needed a creative outlet and break from corporate life. He has been part of the HUB ensemble class for 2019 and is hungry for the next creative journey.