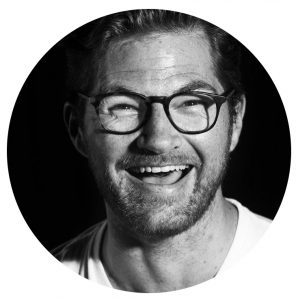 Shaun is an award-winning NIDA and RADA graduate director who has worked across Australian premieres of new works to innovative revivals of treasured musicals. Drawn to stories of desire and heart, Shaun has received three Sydney Theatre Award nominations for Best Director, and won the Broadway World Award for Best Direction of a Musical for his 2016 production of RENT at the Hayes Theatre.

Shaun has directed the Australian premieres of Jess and Joe Forever (25A, Downstairs Belvoir) and Tennessee Williams’ Baby Doll (The Ensemble Theatre Company) and I AM MY OWN WIFE (Redline Productions). The recipient of the 2017 Sandra Bates Directors Award, Shaun assistant directed on NEVILLE’S ISLAND and LIP SERVICE (Ensemble Theatre). He also assistant directed on the London production of A CHRISTMAS CAROL (The Tabard Theatre) and ONCE WE LIVED HERE (Kings Head) where he was Resident Director.

Shaun co-created Light the Night, an annual benefit concert for leukaemia research, which he produced and directed for 10 years.