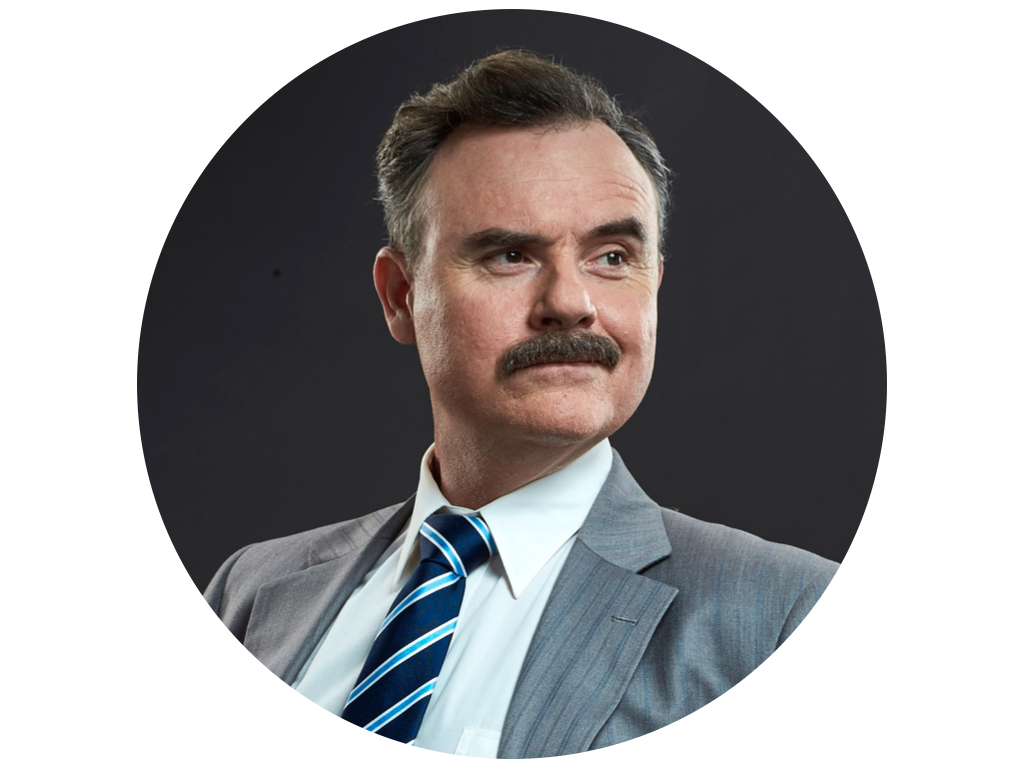 The HubStudio is very excited to work with Logie nominated Darren Gilshenan on this extended Comedy Masterclass. Darren is one of the country’s most successful and award winning (Helpmann, Greenroom,) comedy performers. The series will look at all the aspects of great comedic acting, demystifying the art of comedy acting and giving you practical tools to call on to generate laughter.

Through improvisation the class will delve into the mechanics of contrast, extension, exaggeration, obsession, oblivion, rhythm, strategy and timing. The next step will be applying these principals to script. 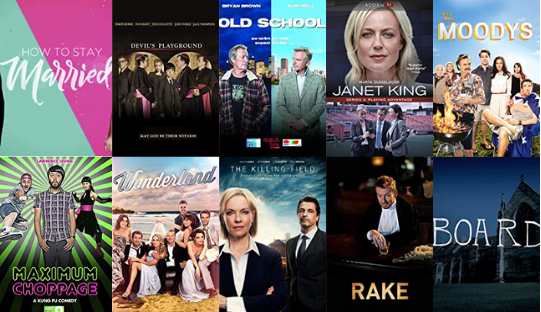